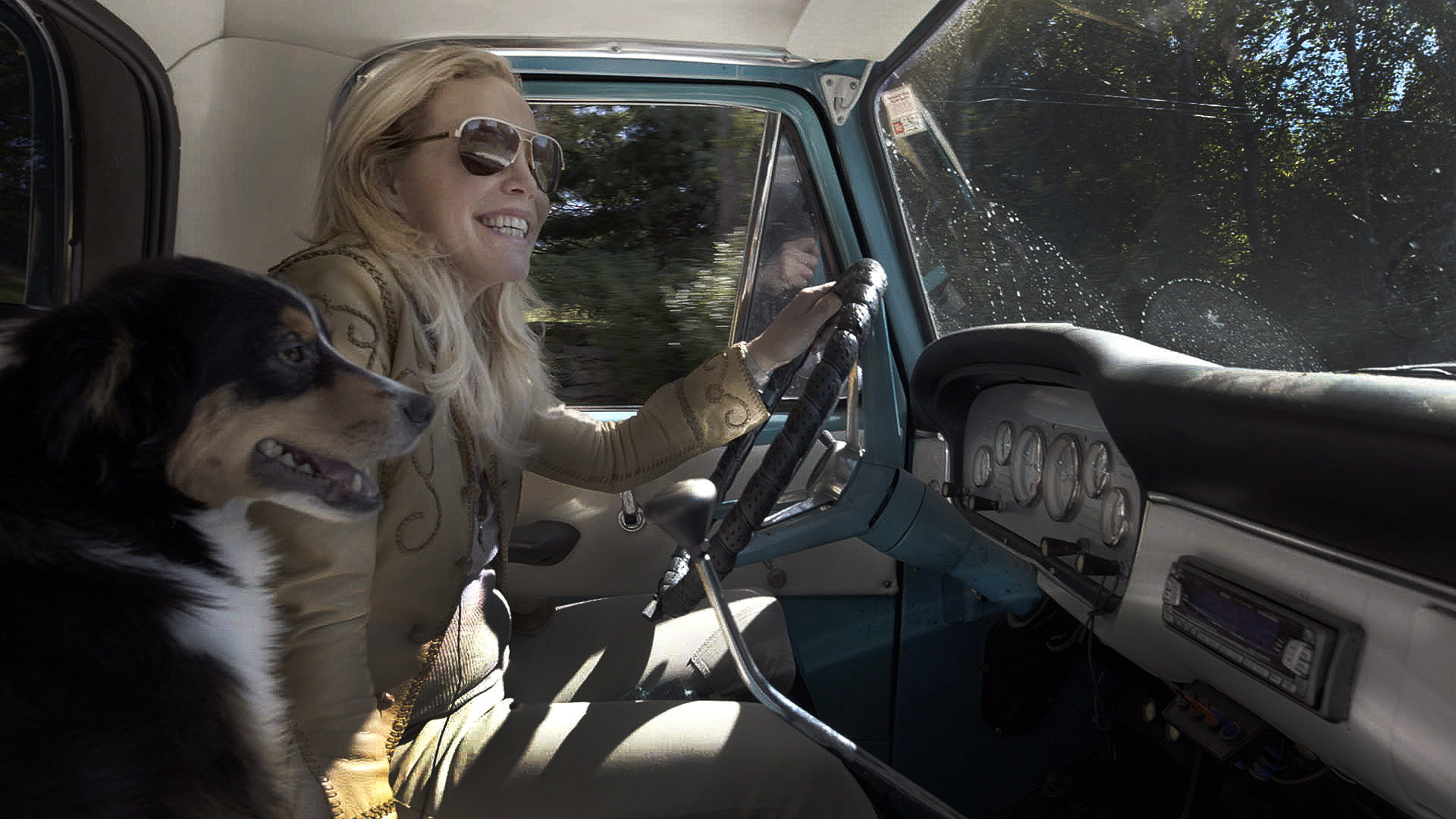 Nothing like a wishbone on a warm day! #Repost @goodgollyits_ollie ・・・ Wishbone from @polkadogbakery on a stoop. #citylife

Boston-based Polka Dog Bakery was co-founded by Deb Gregg and Rob Van Sickle, who named the company after a one-eyed boxer Pearl they adopted during a visit to Puerto Rico.  Pearl’s nickname became “Polka Dog,” due to her habit of bobbing her head to say hello to people.  To care for Pearl, the couple started to bake her treats made from the finest ingredients — whole wheat, organic peanut butter, oats, and eggs.  Though neither had experience running a business, let alone one in pet care, they opened Polka Dog Bakery in Boston’s South End, and now have five locations in the area.  They since received press from The Boston Globe, The New York Times, Los Angeles Times, USA Today, Forbes, Modern Dog, and The Bark.

Stella & Chewy’s was founded by Marie Moody after she rescued a very sick dog, Chewy, from the animal shelter.  To nurse Chewy back to health, Marie began to feed him (and Stella, her other dog, also adopted) a raw diet, the same diet dogs would crave in the wild.  Chewy’s health immediately improved.  Pet adoption is very important to Marie and the company.  For each bag purchased, Stella & Chewy’s donates a meal to an adult rescue pet.  They’ve donated nearly 325,000 meals.  See their story in the video below.

Like many health-conscious couples, Paula Savarese and Dawn Ward would bake up a batch of homemade kale chips to enjoy for themselves.  When they discovered their dogs KC and Mossimo also loved the snacks, they knew they might be on to something.  They started Dogs Love Kale, now sold throughout the United States, and in Canada, the UK, Australia, and China.  Kale is loaded with vitamins beneficial to dogs, like beta carotene, Vitamin C, Vitamin K, calcium, and lutein.  Most of their products are made with only five natural ingredients, and now include Dogs Love Snapeas, Dogs Love Hummus Chews, and Gobblers, made with turkey and sweet potato.  And all are gluten-free.

Calling my mom back after 3 days and nine missed text messages.

Now there’ a way to keep an eye on your pets when you’re away from home, and for them to keep an eye on you.  PetChatz is digital daycare for the stay-at-home pet, featuring two-way video chats, treats, games, and smart video recording.  Your pet can even text you.  PetChatz was founded by isa Lavin, a pet lover and CEO of Anser Innovation, a technology company the develops software and hardware to enhance remote interaction.  Pets can even use PetChatz to watch DOGTV, television designed to relax and entertain your dog.

Dogs make everything better #datesomeonewithadog . . . Meet Tiny! Tiny prefers to be your one and only and requests a home without children or pets so that he can soak up all the attention. Learn more about Tiny at bit.ly/adopttiny #terrier #terriermix #terriersofinstagram #terrierlove #terrierpuppy #dogsofinstagram #rescuedog #rescuedogsofinstagram #adoptdontshop #adopt

We couldn’t conclude this post without a feature on a pet-friendly service from actual sisters — and what a people-friendly idea it is, too.  Dig is The Dog Person’s Dating App, started by sisters Carrie and Leigh Isaacson.  The idea was inspired by a date Carrie had with a guy who wouldn’t allow her dog into his apartment.  Though it was clear that potential relationship would end that night, a business partnership for the sisters began.  Dig has now been featured in Forbes, Refinery29, Cosmopolitan, and Cheddar. Dig is also affiliated with Pledge 1%, which empowers companies to donate 1% of their product, equity, profit, and employee time to causes of their choice.