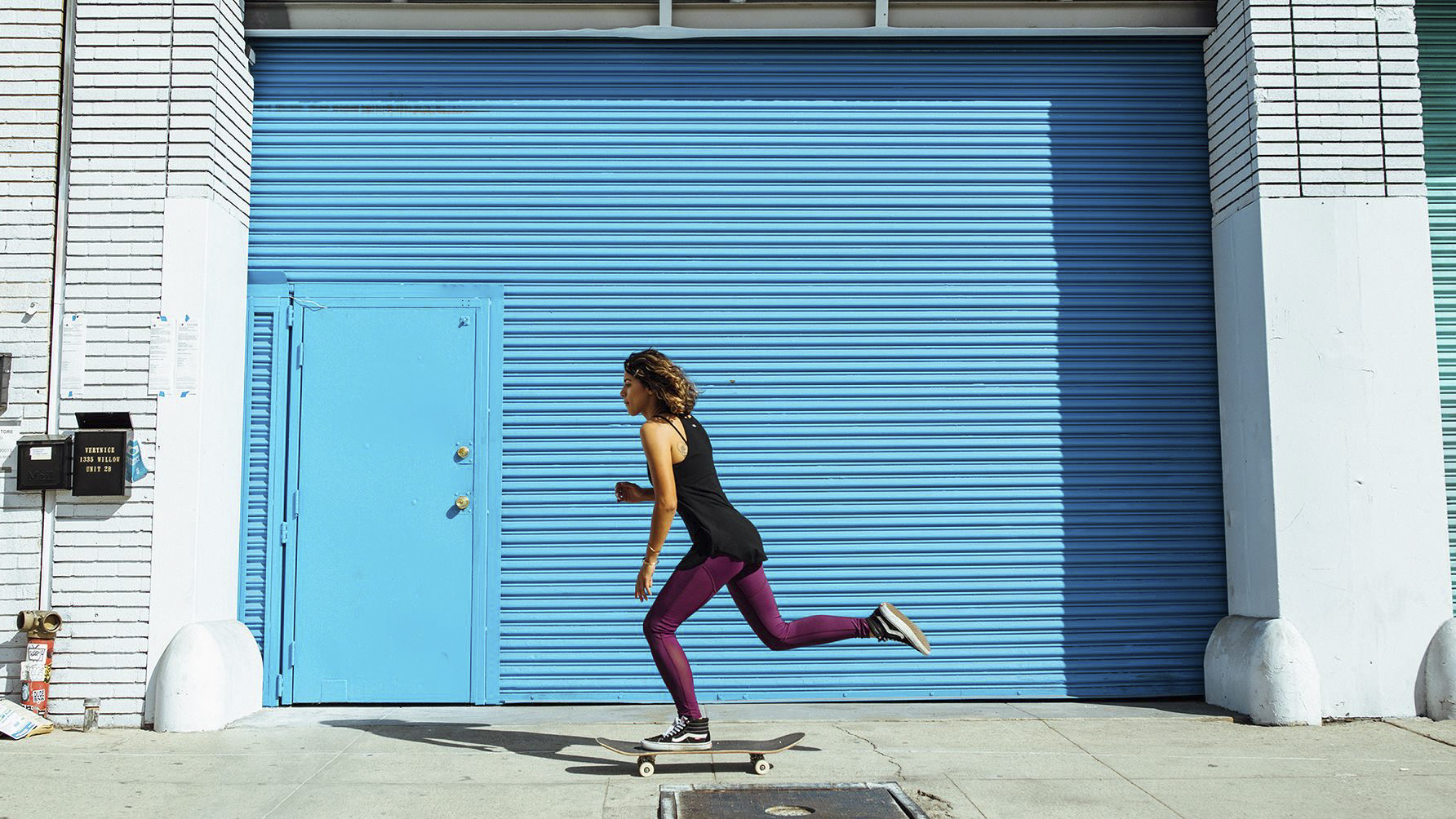 Based in Los Angeles, Iron Lily was founded by Izzy Seely, who set out to create high performance activewear that makes as much of an ethical statement as it does a fashion statement.

As CEO, she says “The inception of Iron Lily was a love project from the very start.  I knew it had to be about more than just the clothes.  For as long as I can remember, I have found solace in sports and going to the gym. It was where I could escape from the noise.  That was all I needed, my therapy. 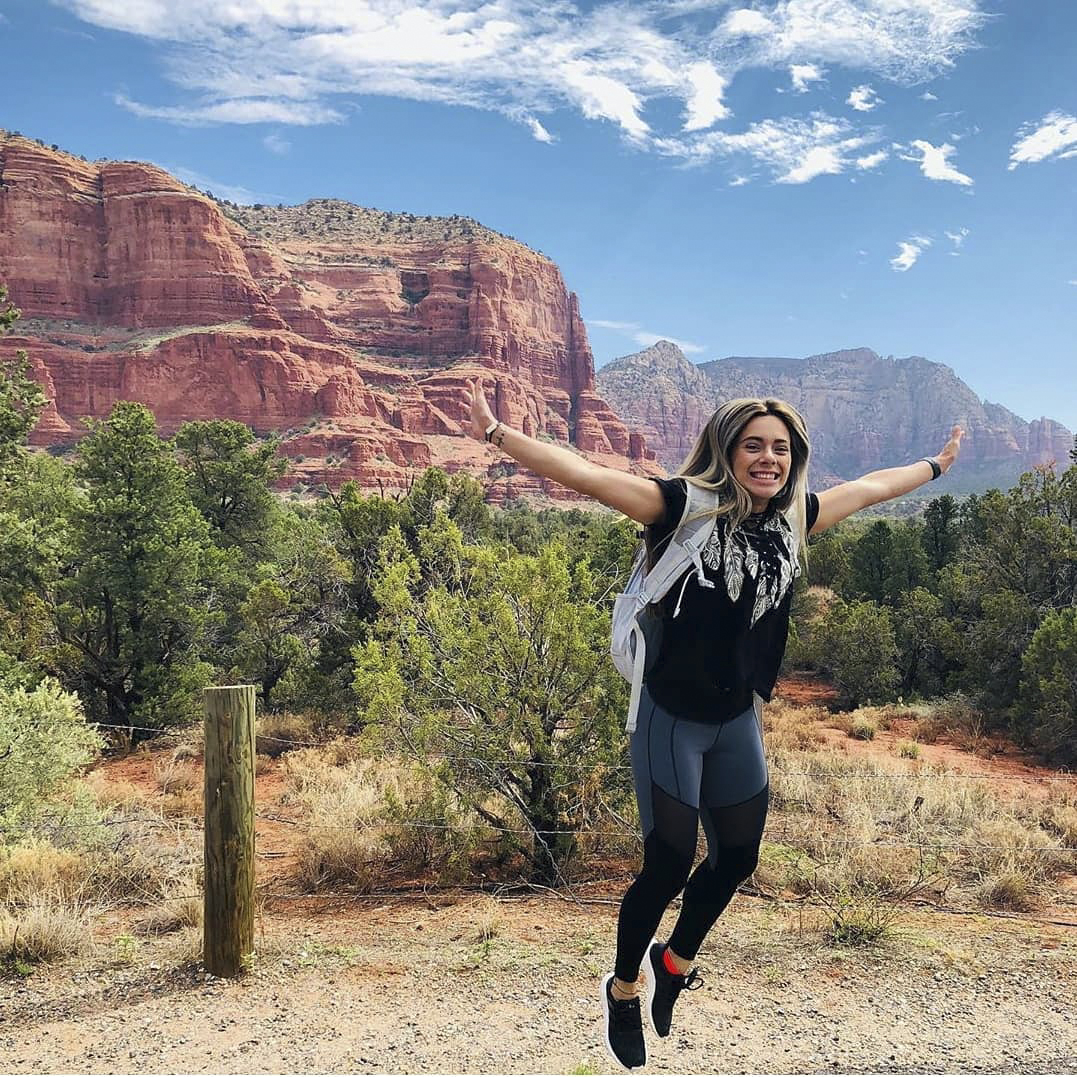 “Life can be criticizing, judgmental, confusing, and everything else in between. Being active and working out is what developed the infrastructure of who I am. 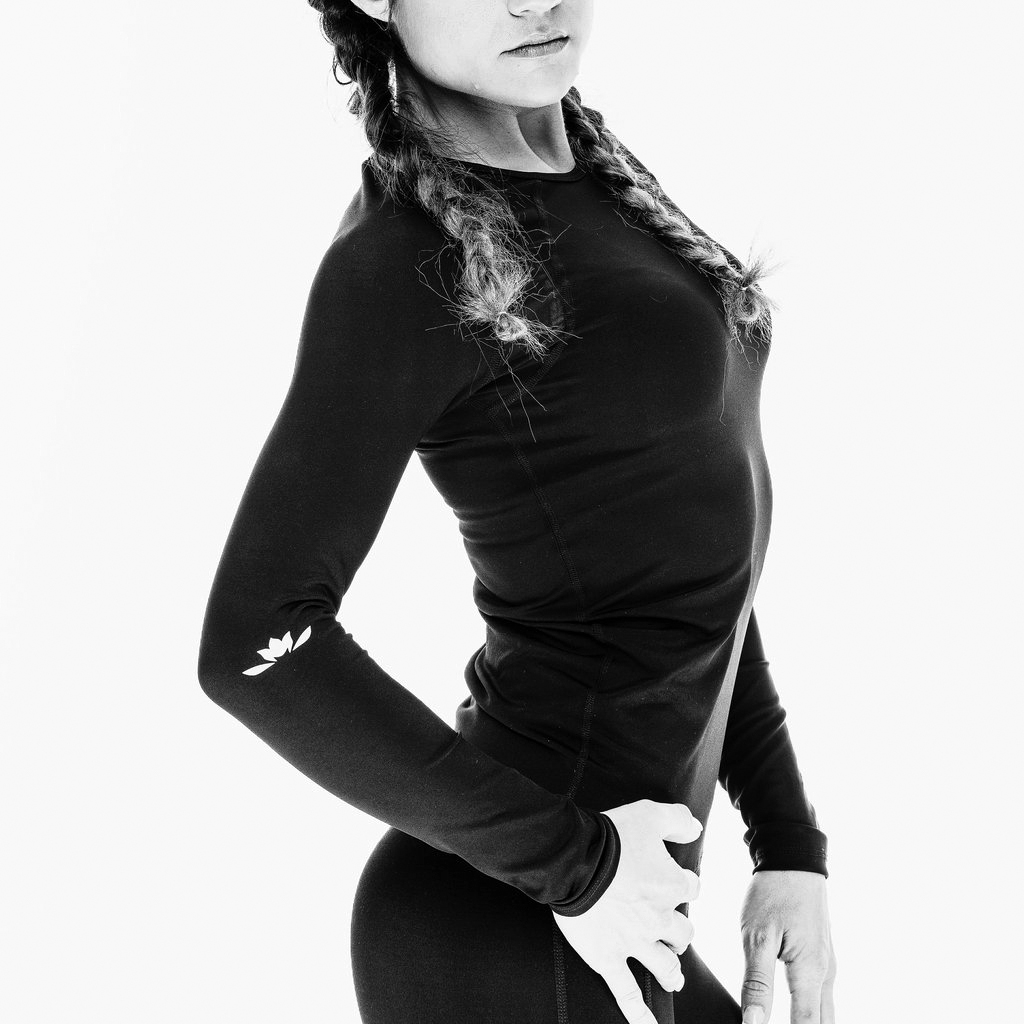 “As an Exercise Physiologist, I’m inspired by the female form. Each style and stitch has been constructed with every muscle and curve in mind, and has been designed to emphasize your own distinctive style through every gritty workout and every grueling drop of sweat. 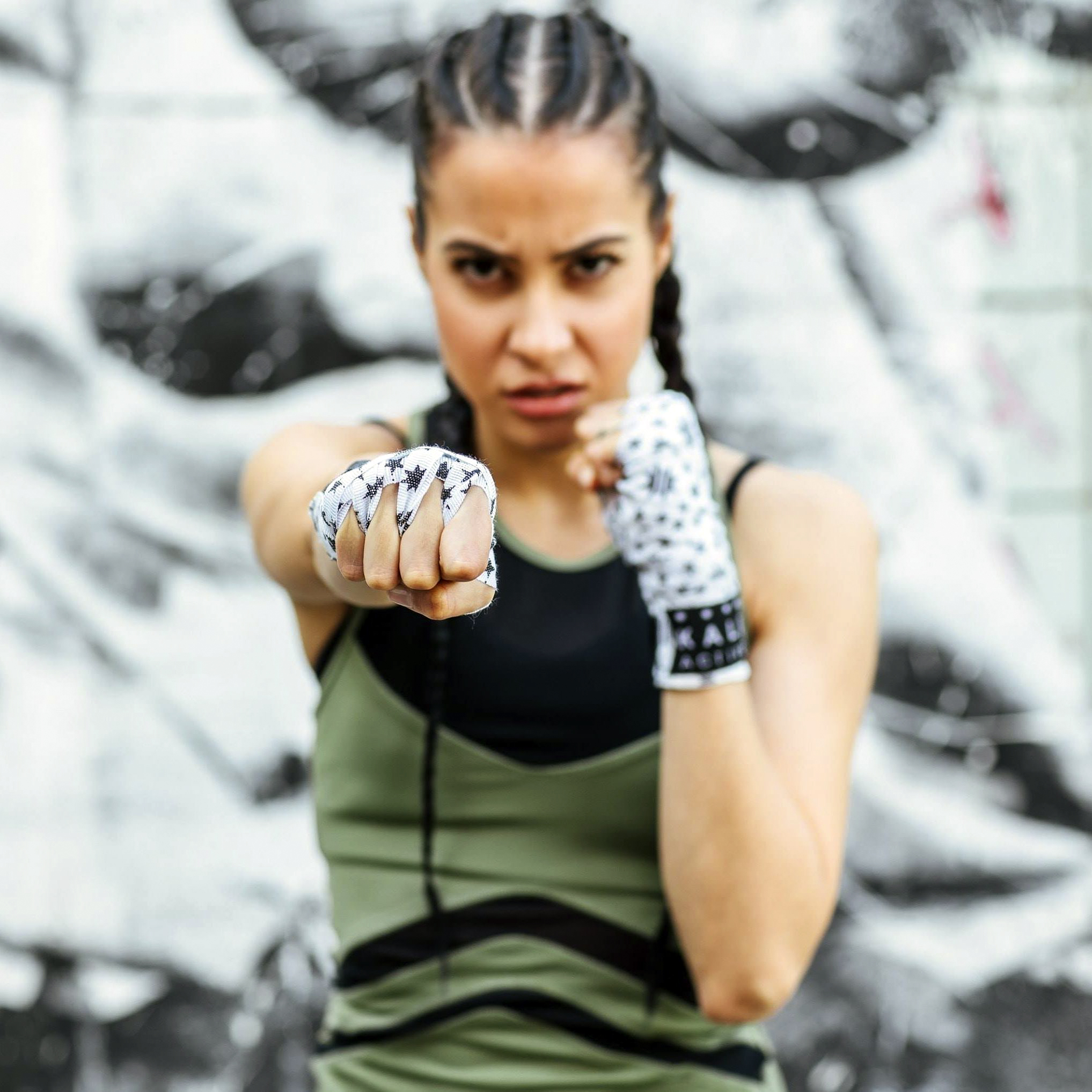 “Putting activewear on a new platform, Iron Lily is creating a brand beyond the normal parameters. It’s about helping women find their place. For women striving, struggling, and attempting to define and declare their uniqueness. To WEAR IT STRONG.”

Iron Lily also makes as much of an ethical statement as it does a fashion statement.  In developing countries, an estimated 250 million children are forced to work in sweatshops.  Iron Lily promotes humanity and decency in fair wages, hours, and working conditions. 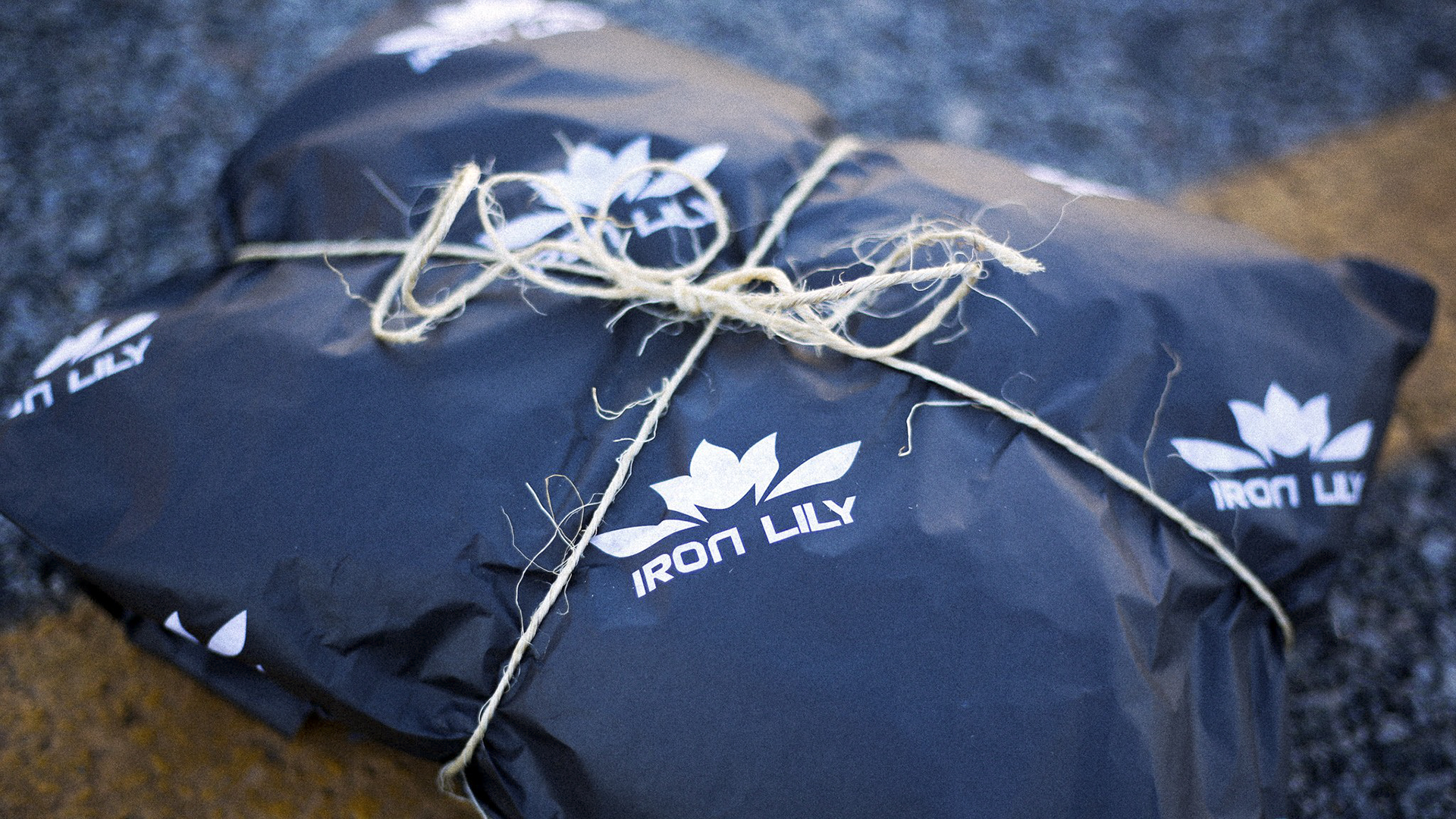 In response to the eight million tons of plastic that end up in our oceans every year, Iron Lily has removed all single use plastic poly bags. Its packaging is now hand-wrapped in biodegradable tissue paper and printed using non-toxic vegetable dye.

“Break Down Your Walls” by Nelson Can 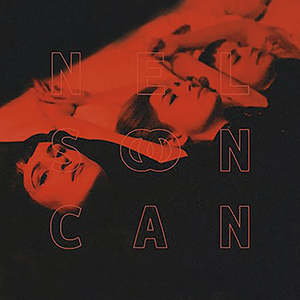