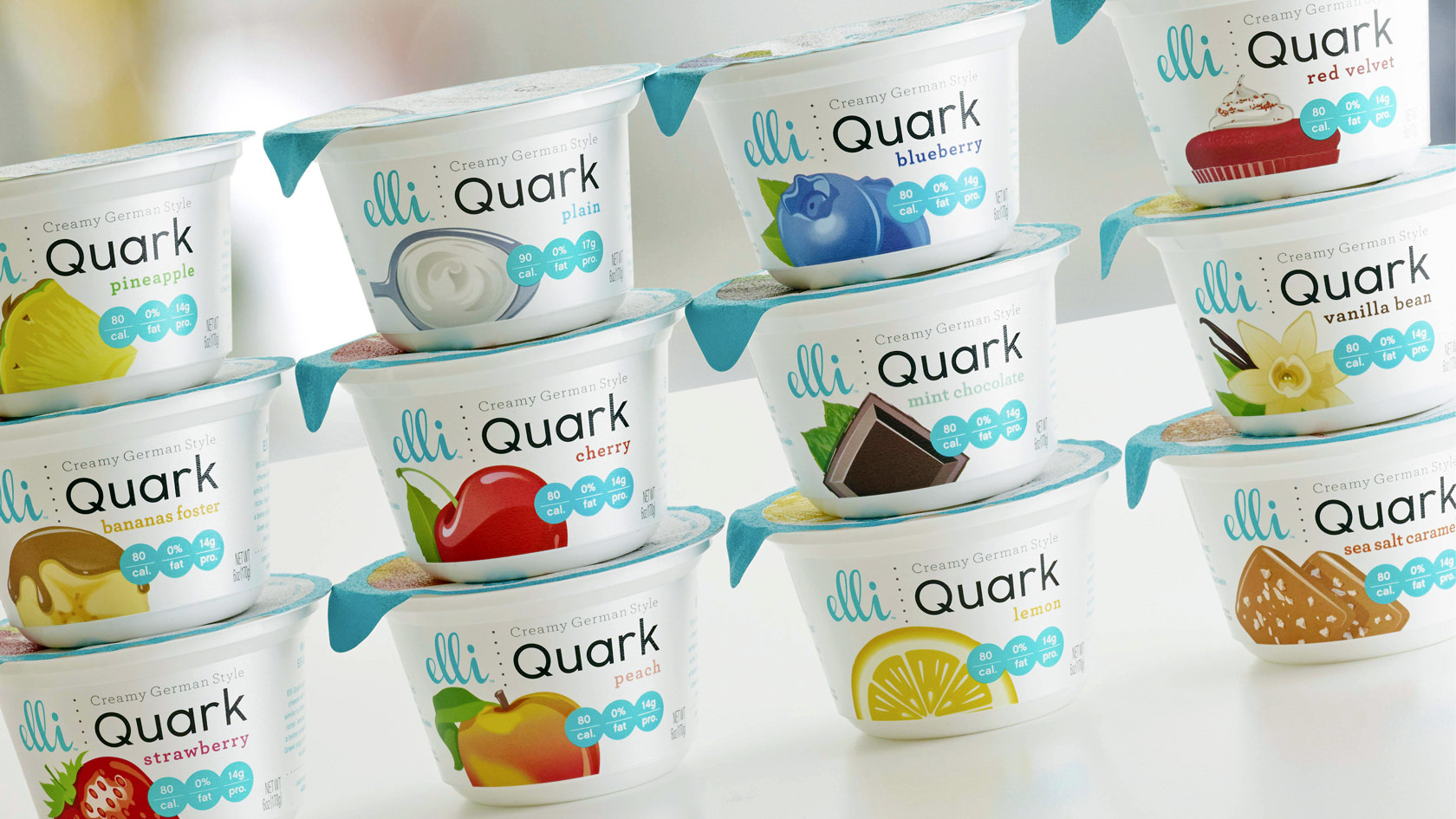 There's nothing like waking up to #dessertforbreakfast 🍫🥥🌴 Find us now at ALDI in the special 'Aldi Finds' section and at select Targets 👉 locator link in bio!

Though a quark is an elementary subatomic particle, quark is a traditional, creamy, vegetarian, unripened cheese tracing its origin to German-speaking and eastern European countries.  Preya Patel Bhakta created Elli Quark because while many brands in the category boasted claims of being healthy or offering high protein or lower calories, they were also clouded with added sugars, artificial sweeteners and colors, starches, fillers, sometimes even gelatin.  Preya challenged herself to solve two problems with the creation of Elli Quark.  One was to offer a truly clean product in a variety of flavors, made with no added sugars and no artificial anything.  The other was to create an enjoyable experience, not one that makes your jaw squint from a sour yogurt bite.  Made in sunny Los Angeles, Elli Quark supports local dairies and farmers to source non-GMO ingredients and hormone-free milk.  Elli Quark follows an authentic German recipe, which takes four to five times longer to produce than Greek yogurt.  Elli Quark is also proud to donate products regularly to its local food bank, giving back to the community, and offering optimal nutrition to all.

“Everything Is In Everything” by Laura Sauvage 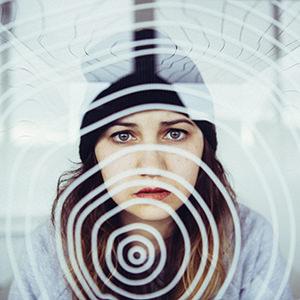