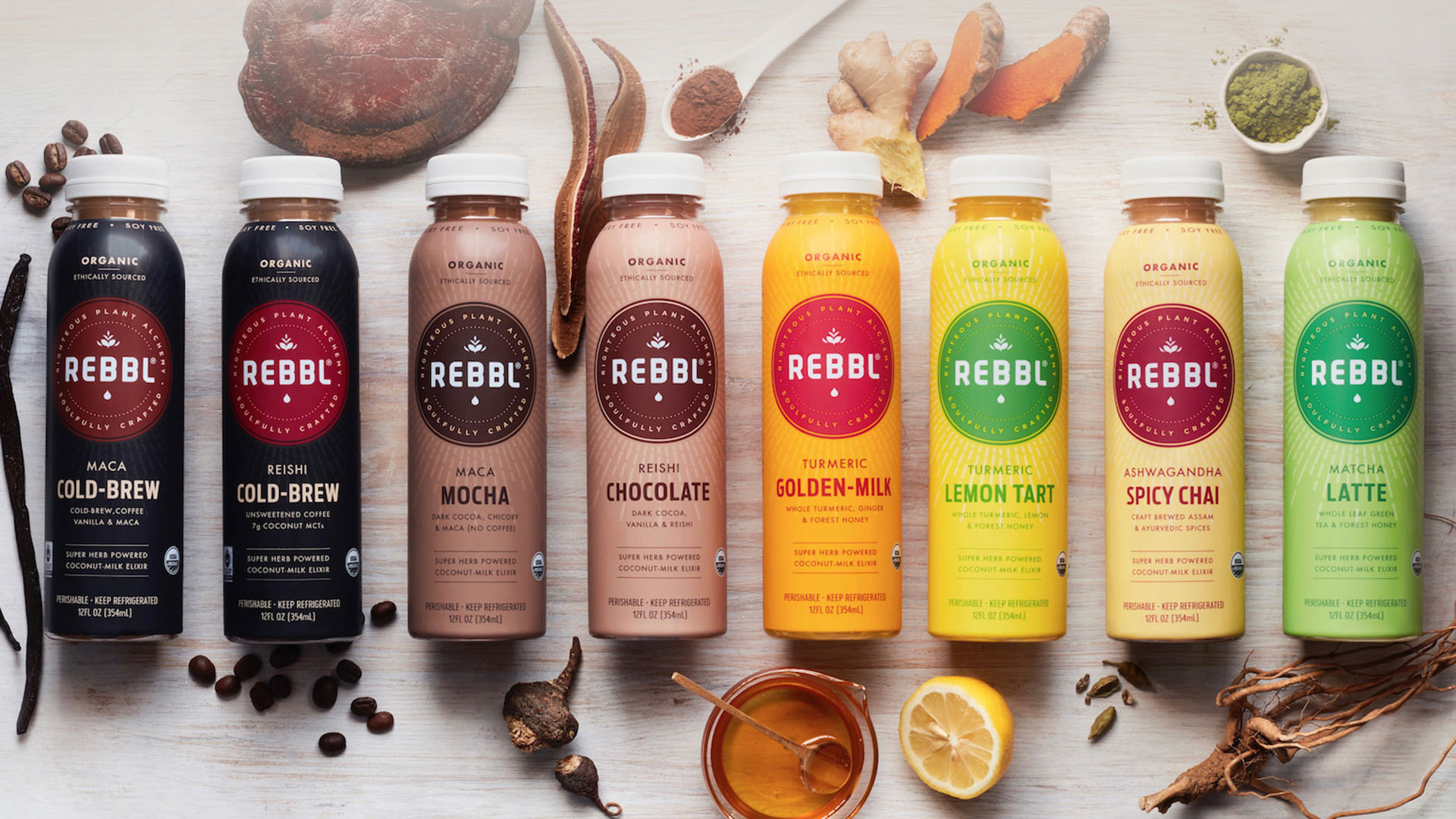 BEE WELL & PLANT LOVE GIVEAWAY: In honor of Earth Month, we are partnering with some of our favorite brands doing amazing work in the world. This week, we've teamed up with @beekeepers_naturals to offer you a giveaway full of your favorite plant-powered super herb elixirs and bee-powered superfoods. BeeKeeper Natural's partners with institutions to protect these peaceful pollinators and research the Colony Collapse Disorder, which is important because bees play a crucial role in the ecological health of our environment. One winner will receive a variety pack of REBBL Super Herb Elixirs, plus Beekeeper's Naturals' Raspberry Blossom Raw Honey, Cacao Superfood Honey, and Bee Pollen. #HappyEarthMonth 🐝🌿✨ To Enter: 1) Like Post 2) Follow @rebbl and @beekeepers_naturals 3) Tag a BEE-utiful friend (1 tag = 1 entry, unlimited entries) Contest is open to US entries only and closes 4/17! This giveaway is not sponsored by or affiliated with Instagram. 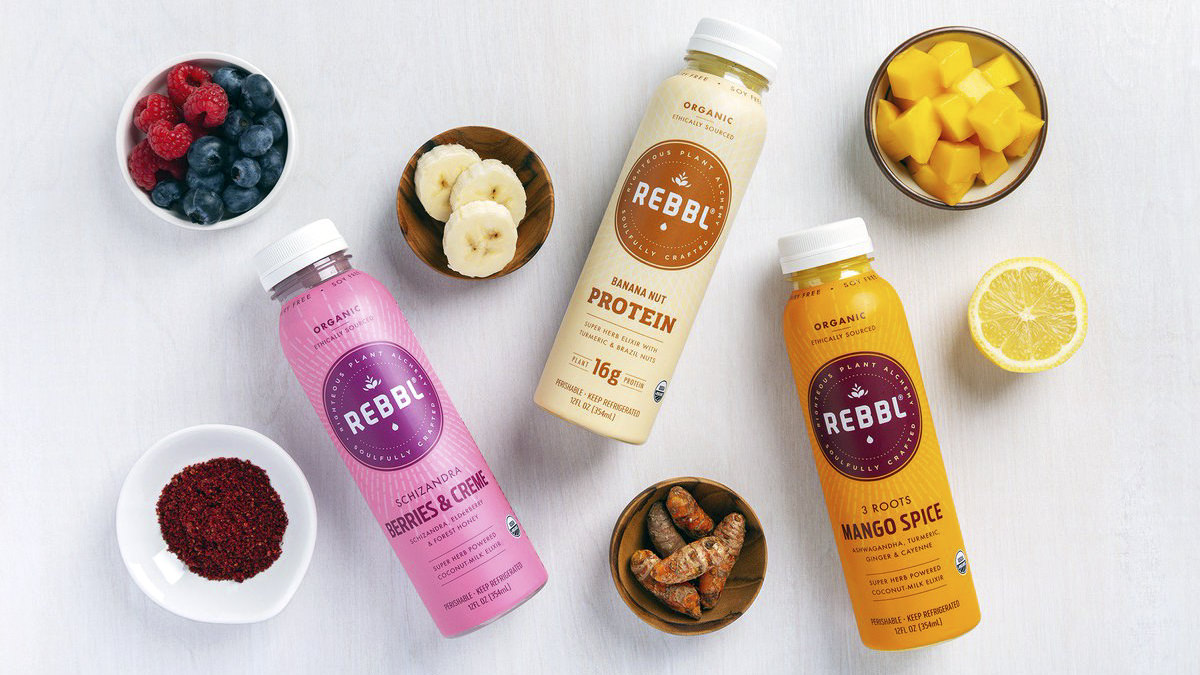 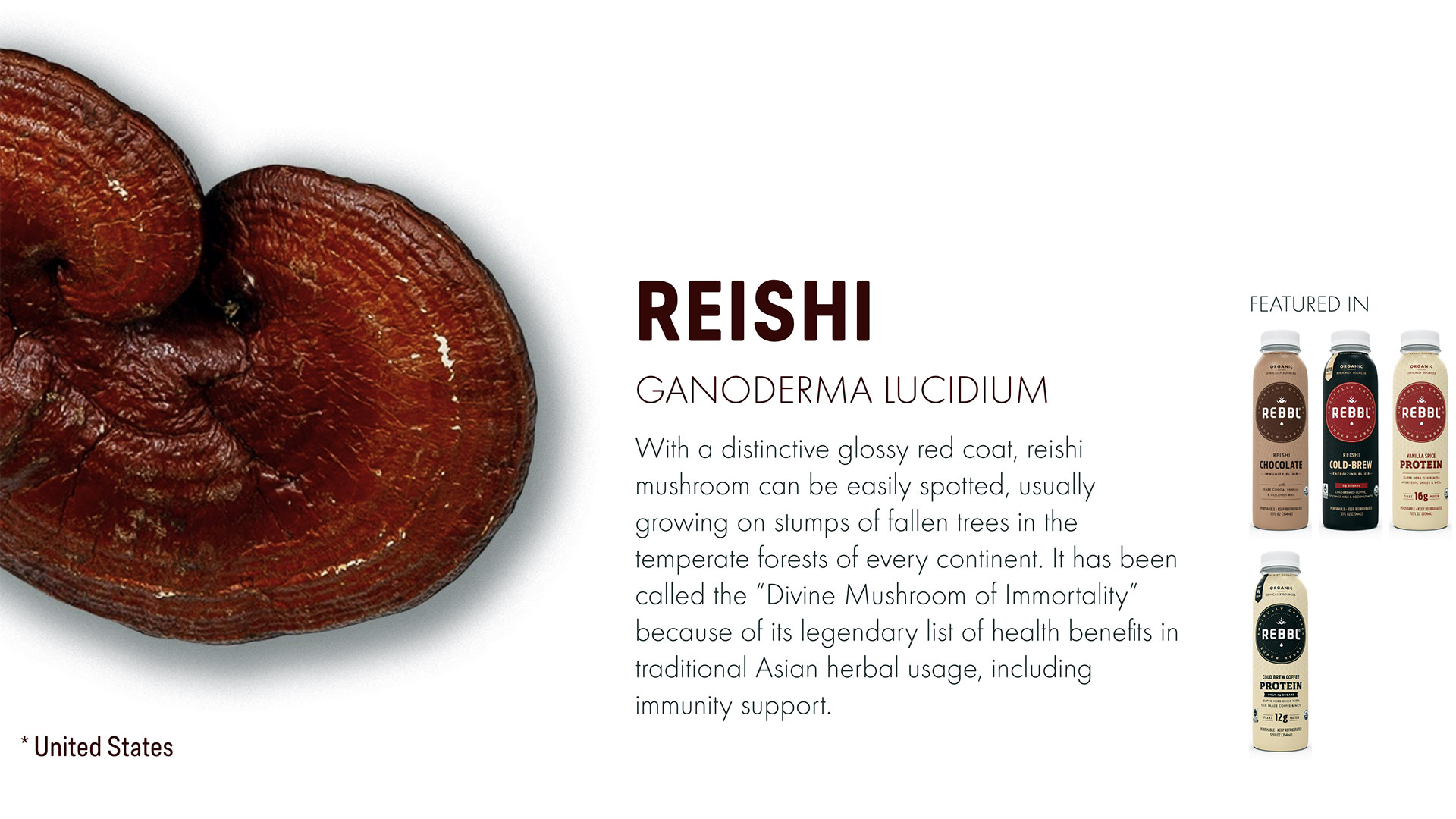 Reishi is called the “Divine Mushroom of Immortality” due to its legendary health benefits, including immunity support. 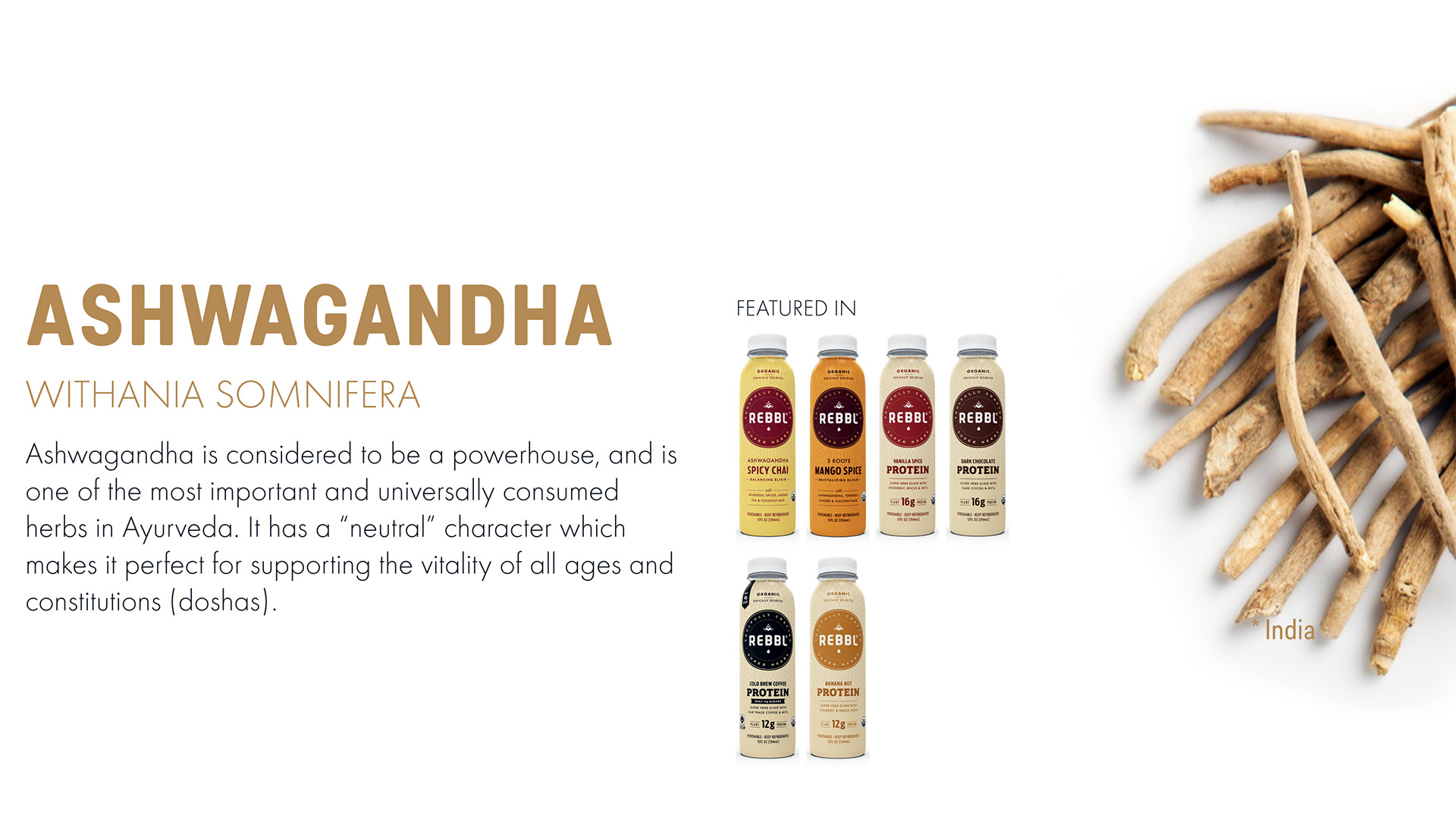 Ashwagandha is one of the most important and universally consumed herbs in Ayurveda, and known to support vitality. 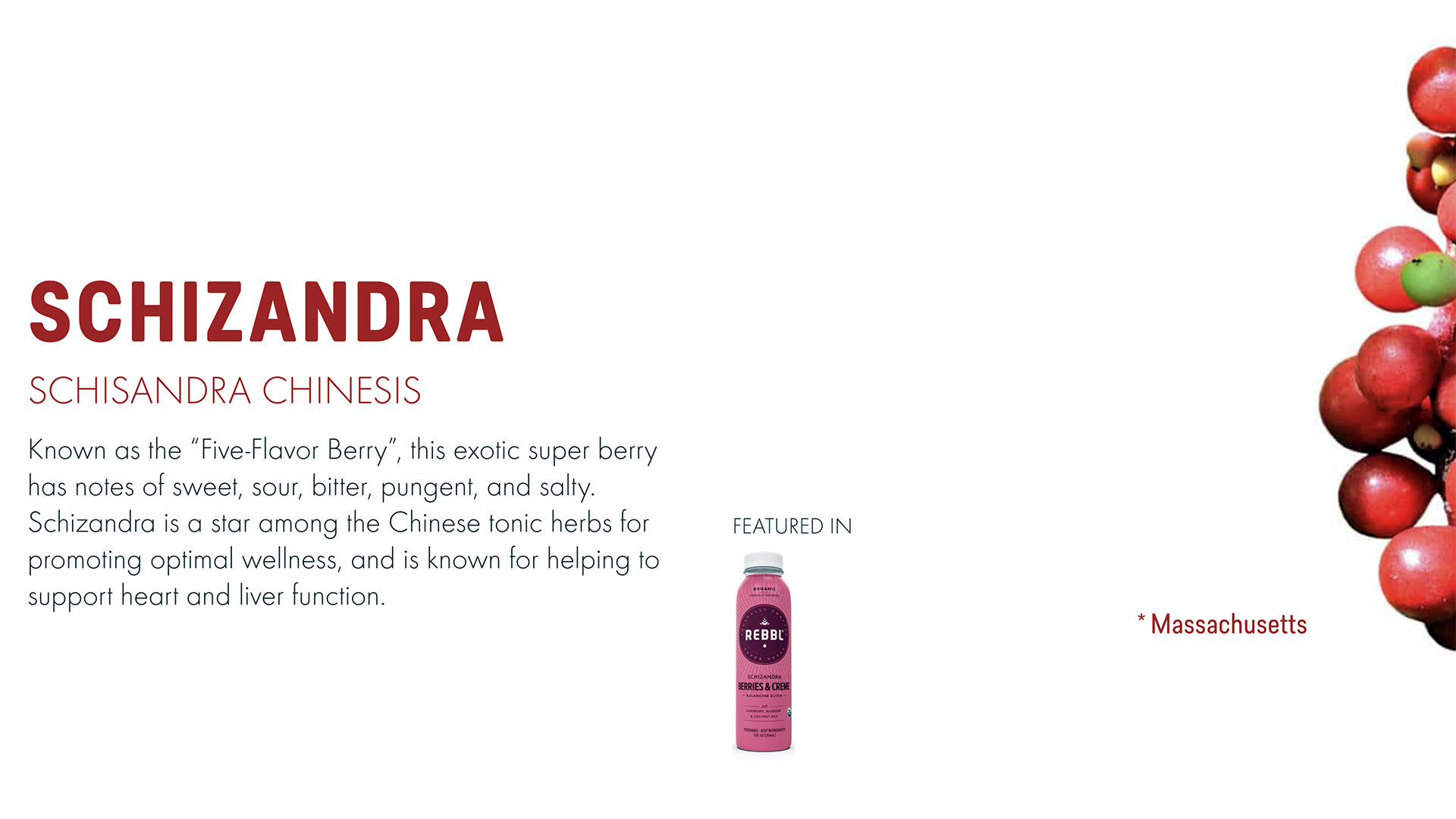 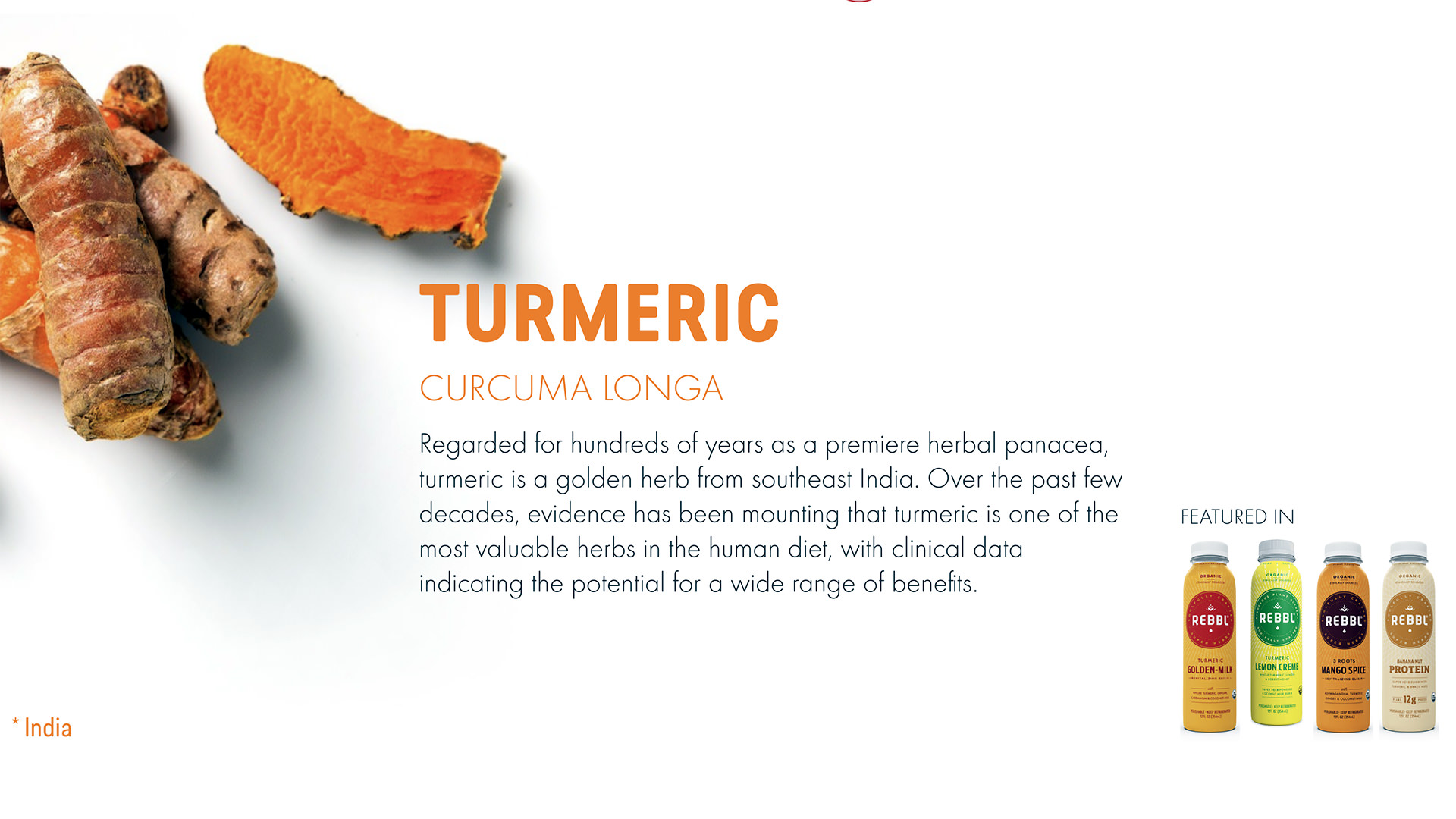 Turmeric, from southeast India, is regarded as one of the most valuable herbs in the human diet.

REBBL’s Co-Founders are Palo Hawken and David Batstone, Founder of Not For Sale, whose mission is to end human trafficking and forced labor.

REBBL donates 2.5% of net sales to support Not For Sale.

FIND REBBL NEAR YOU