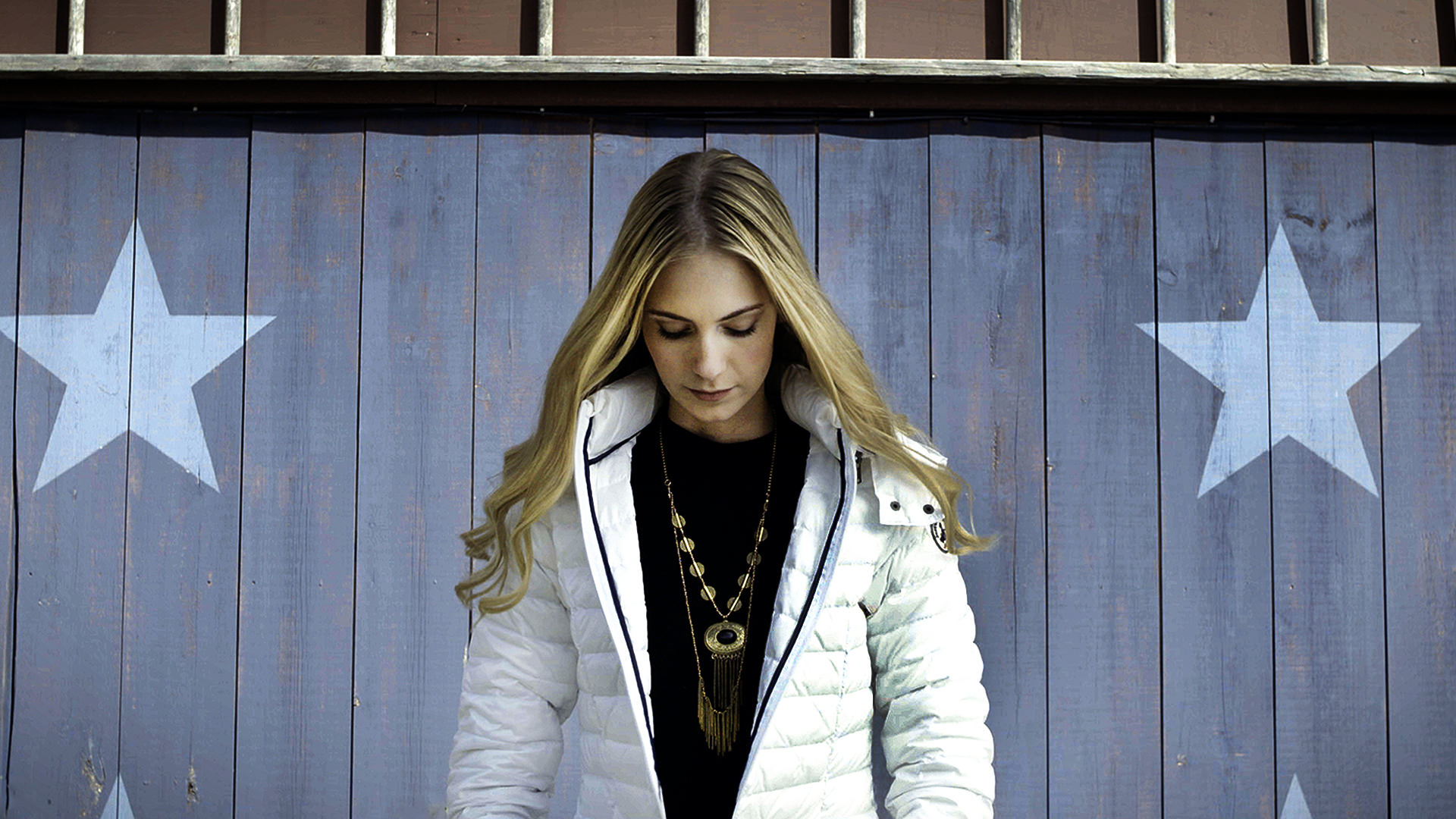 Say hello to some of our favorite clothing brands by women, for women.

Charissa in The Por Favor and The Riser 💫

AYR (pronounced ‘air’) stands for All Year Round.  AYR was founded in NYC by four fashion friends committed to creating confidence through clothing.  It designs season-less essentials for everyday life, and perfect premium pieces to make you feel comfortable and confident, no matter what year it is.  It’s not about a label or a logo.  It’s about the woman who wears it.  Strong, smart women have been AYR’s #1 inspiration since 2014.

Launched by designer Cinthia Menolascino, Cino is the result of 20 years of fashion experience. Her pieces are intricately crafted with textural fabrics, complemented by eye-catching prints and hues.

@alyssainthecity takes to the streets in @khaite_ny – tap to shop her look.

One of the most authoritative figures on New York’s fashion circuit, a muse to feted fashion designers such as Proenza Schouler and featured on Vanity Fair’s International Best Dressed List, Lauren Santo Domingo co-founded Moda Operandi in 2011.  Raised in Greenwich, Connecticut, she received her education at the University of Southern California and began her career at Vogue, where she is now a contributing editor.  She brings her extensive experience and industry relationships to Moda Operandi.

Over Thanksgiving, Jenn Hyman’s younger sister Becky showed off a $2,000 designer dress she bought to go to a wedding.  This splurge was sending her into credit card debt!  Jenn wondered, wouldn’t it be so much smarter if we could rent designer items rather than purchase them?  She returned to Harvard Business School and shared the idea with her friend, Jenny Fleiss.  Jenn and Jenny wondered whether the fashion industry would be on board with their idea.  They cold-emailed Diane von Furstenberg that afternoon (why not start at the top?!) who agreed to a meeting.  The very next day, they walked into Diane’s office (wearing their DVF dresses) and introduced themselves as the founders of Rent the Runway.  While Diane was initially skeptical, she offered key advice and gave each a good luck charm.  It was time to test whether women would ever rent clothes. Jenn, Jenny, and Becky set up a pop-up shop on campus where students could rent on the spot.  One woman spotted a Tory Burch sequined dress across the room, ran over, put it on, and exclaimed, “I look so hot!”  It dawned on them that renting could make women feel amazing, solidifying RTR’s mission to deliver that feeling of empowerment to all women.  With a few months to launch the site, Jenn and Jenny, along with a few core team members and a slew of interns, hustled to get the job done… even when things didn’t work according to plan.  They pitched to countless designers (and persevered through constant rejection), staged a last-minute photo shoot (when they realized designers don’t provide product shots), outsourced tech development (and recovered when they dropped the ball), set up a distribution and dry cleaning operation (in a local dry cleaner), and emailed anyone and everyone to get the word out.  The launch day was huge. The New York Times ran a cover story picturing Jenn and Jenny. The story drove 100,000 people to sign up!  The go-getter mentality that propelled Jenn and Jenny from idea to launch still drives Rent the Runway’s entrepreneurial culture, where every team member plays a critical role in building the “closet in the cloud.”

When it comes to wardrobe staples, STAUD has it down to a science — if that science were based on emotion instead of formulas, technicolor dreamcoats instead of those meant for a lab, and the idea that “matter” is just stuff in the universe while a good handbag is anything but. It’s why, in 2015, Sarah Staudinger and George Augusto co-founded the LA-based brand upon the idea that fashion shouldn’t just empower women — it should be accessible, too.  But at the heart of STAUD is design. Think: a scrupulous attention to detail, a natural opposition to the typical, and a feminine aura that’s equal parts seductive and self-governing — all whilst leaving room, of course, for the occasional mushroom trip or jaunt to the beach (or both).  If fashion is a never-ending pursuit of style, then STAUD is what happens after you’ve found it.