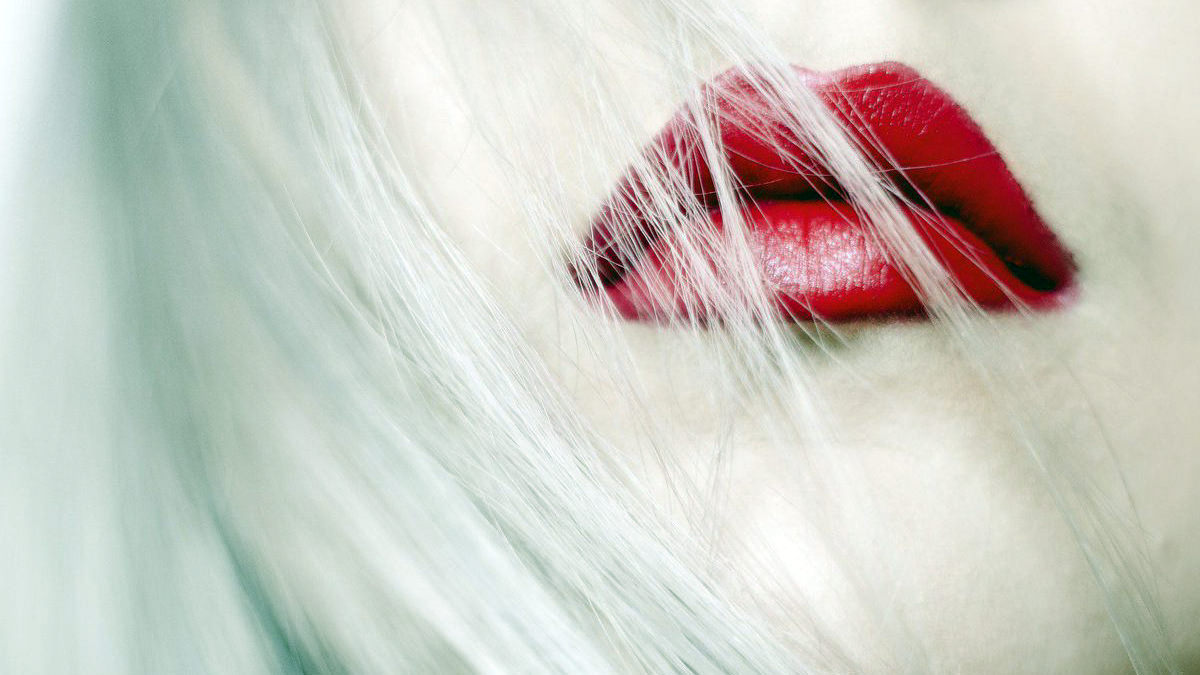 Vilda (the name is Swedish for “the wild one”), is the world’s first digital vegan fashion magazine.  Vilda showcases the finest in conscious style free from animal-derived materials, cruelty-free beauty, and  the most thrilling destinations for compassionate travel.  Vilda was founded by vegan journalist and entrepreneur Sascha Camilli, who is originally from Moscow, and is now based in the UK.  With an international core at its heart, Vilda features talented freelance contributors from all over the planet. 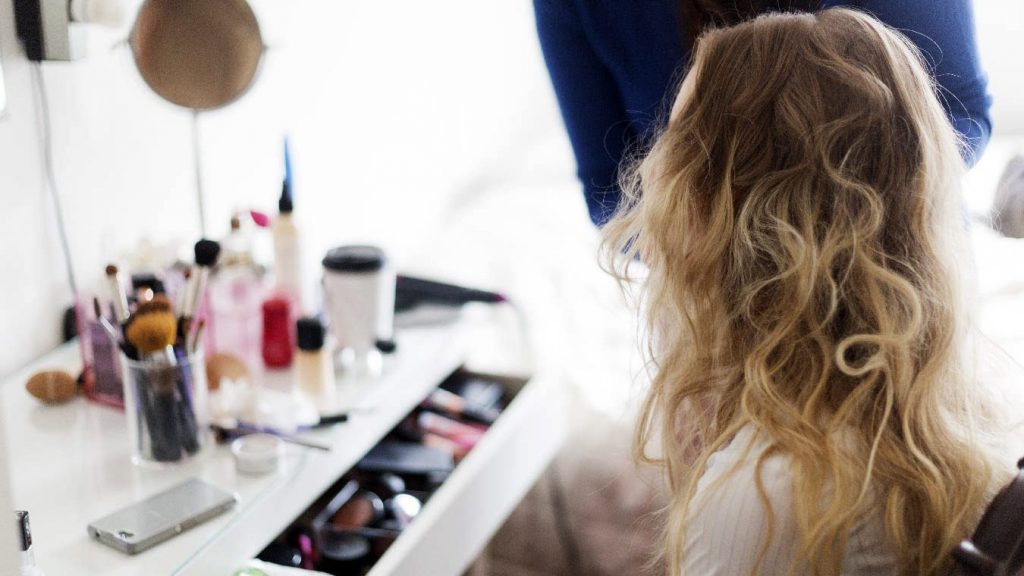 Sascha and her team have shot fashion editorials with its favorite vegan brands in Copenhagen, London, and New York, tried raw food in Milan and Mexican vegan delights in LA, and shopped for organic fashion from Denmark to Paris.  Sascha was named one of Vegan Good Life Magazine’s Business Influencers of 2015. 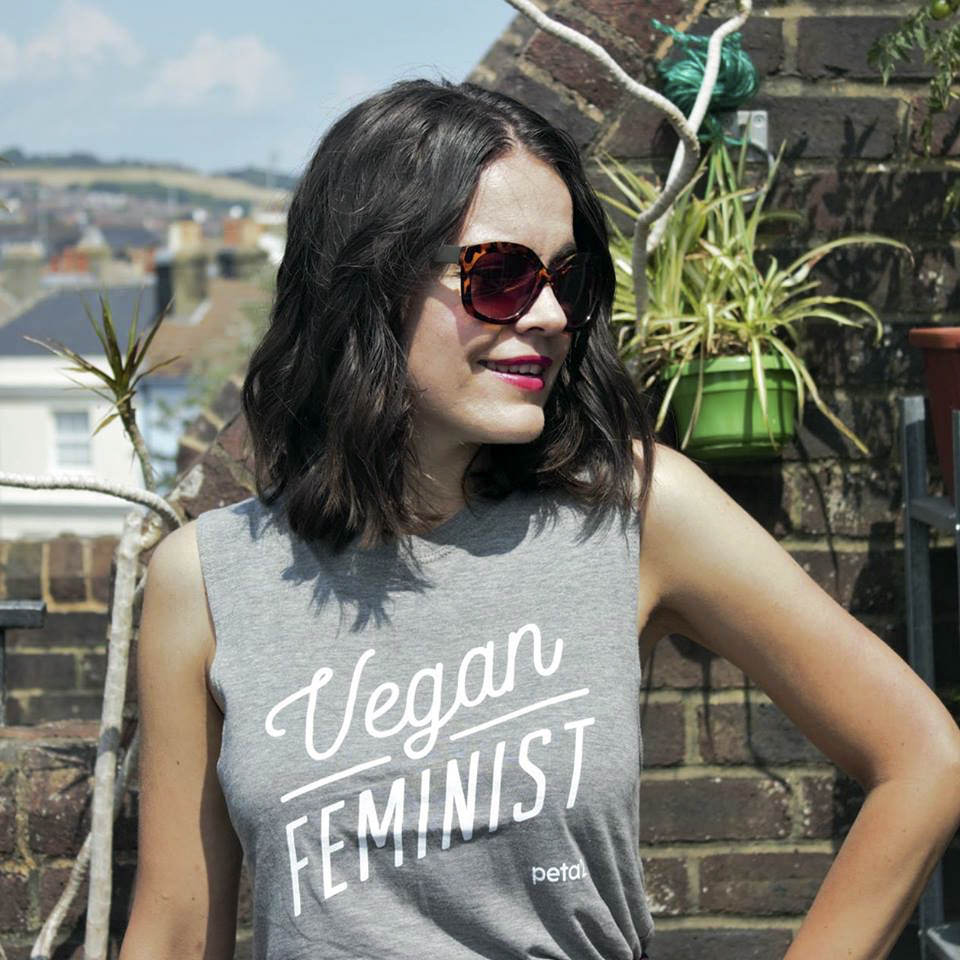 Sascha has also held public talks on the topic of ethical vegan fashion at festivals such as VegFest UK and VegoVision Sweden. 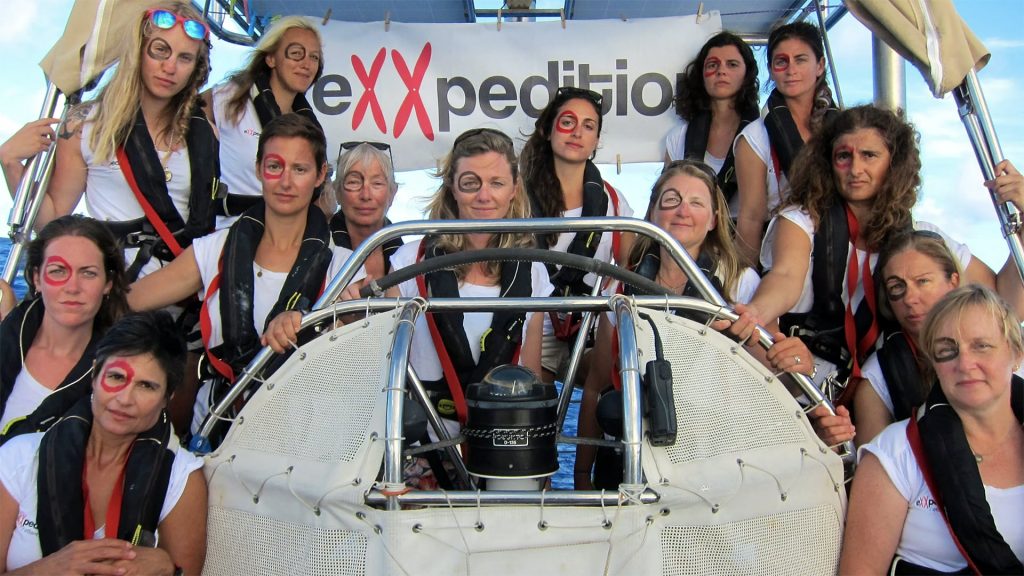 Vilda features stories like this one about all-female cruises by Exxpedition that also help clean plastic out of the oceans, and this one about ethical vegan dresses. 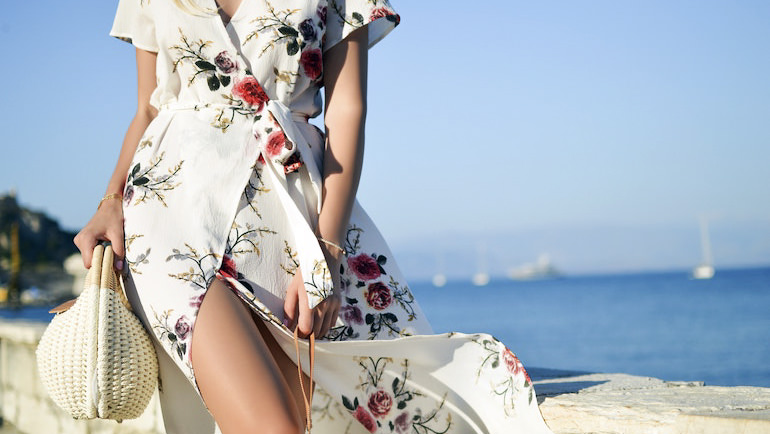 “No Rest For The Wicked” by Lykke Li